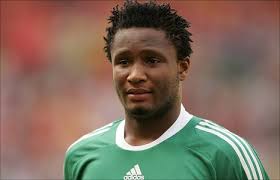 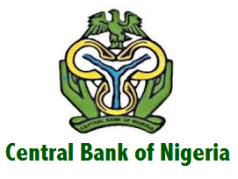 How Mikel Obi paid $4,000 to save Dream Team VI from embarrassment in Brazil hotel

Rio 2016 Olympics: Siasia promises to work on team’s defence ahead of Denmark clash

Kogi Judicial Panel of Enquiry not a political ploy – Fanwo

FG have paid contractors N70bn for Loko-Oweto road, others – Fashola

Power firms to shut Nigeria off if bills not paid

I ‘m contesting to right wrongs in Edo-Ize-Iyamu 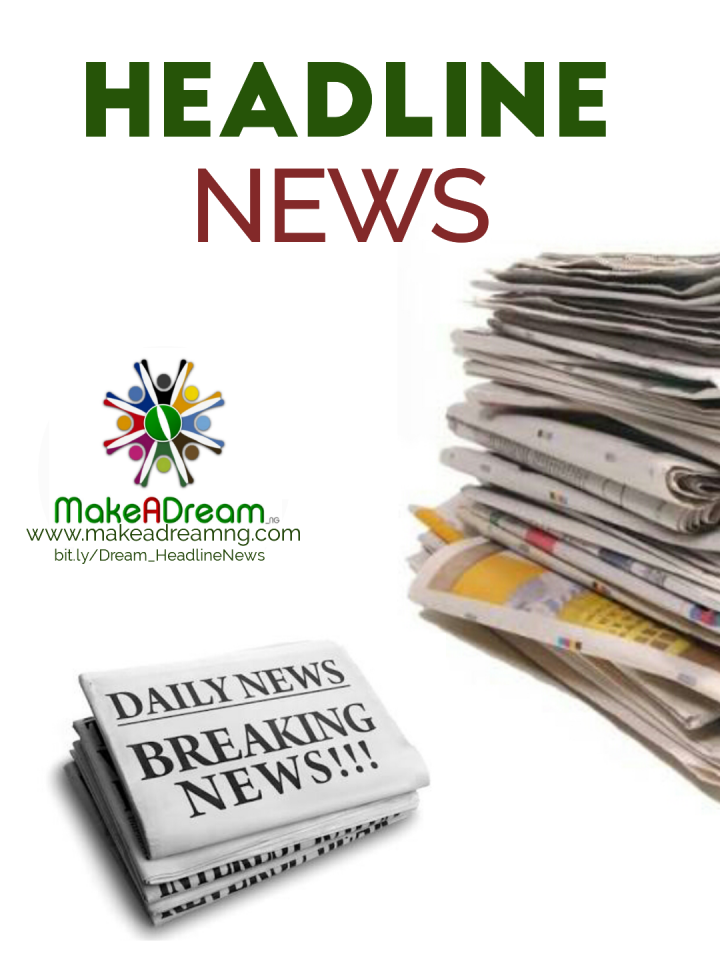 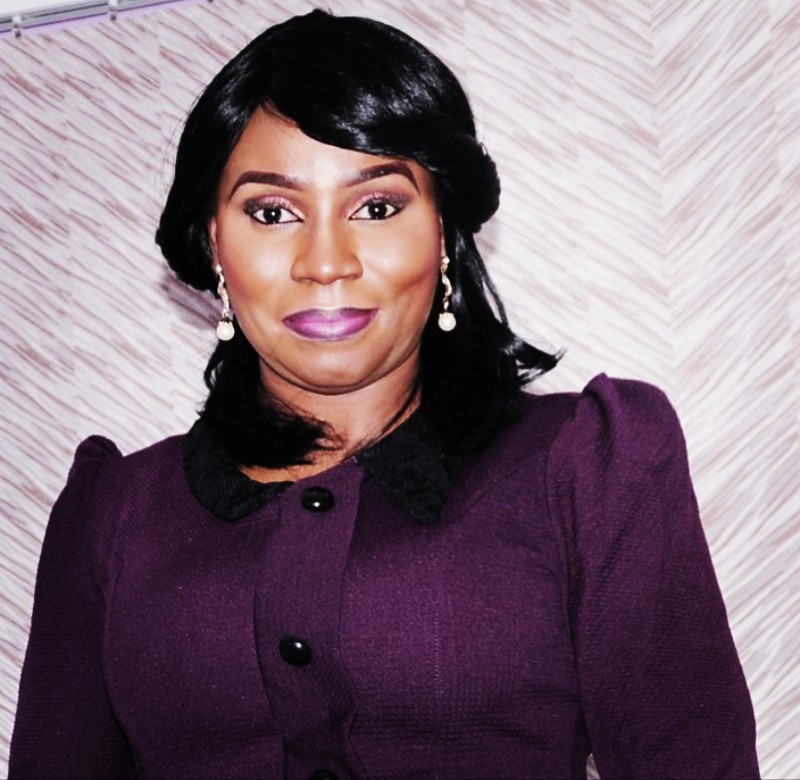