ASUU draws battle line with FG over scrap of Post-UTME

We were forced to pay over N20,000 for fertilizer loans – Benue farmers lament

NIMASA: No going back on restructuring, FG needs money – Amaechi

How TCN can resolve electricity problem through efficiency

Naira Settles at N292.15/$ as Dealers Limit Spread on Offers

UN: Nearly 50,000 kids at risk of starvation due to Boko Haram campaign

Court order on reversal of electricity tariff may lead to loss of 10,000 jobs-Amoda

Makarfi Must Leave for Peace to Reign, Sheriff Insists

Dogara: House Can No Longer Wait for Executive on PIB

Funmi is an adept Marketing Professional, Content Developer and Writer. She creates marketing strategies, bespoke media content and digital solutions that help businesses improve their lead generation and conversion rates. Her vision is to help her clients exceed their ROI projections. When she's not working, she's busy listening to classical music whilst reading or writing another blog post, poem or devotional. View all posts by Funmi Adebayo 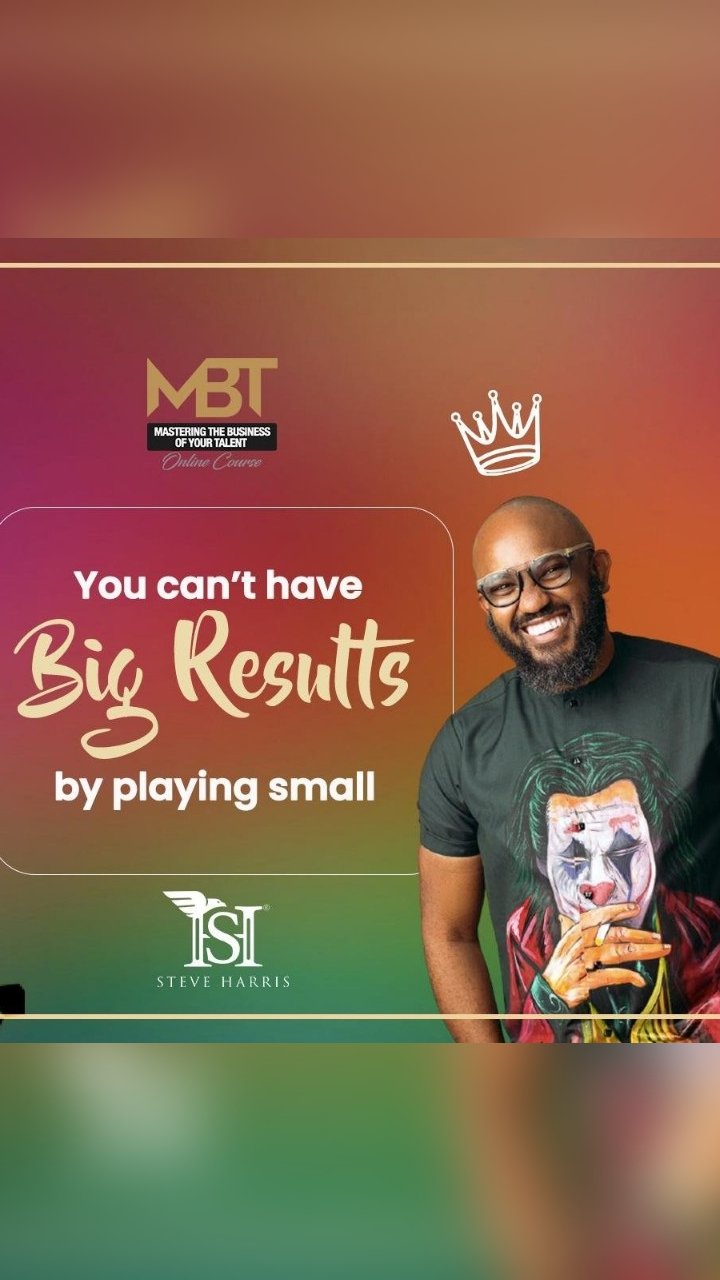 MBT by Steve Harris is back… 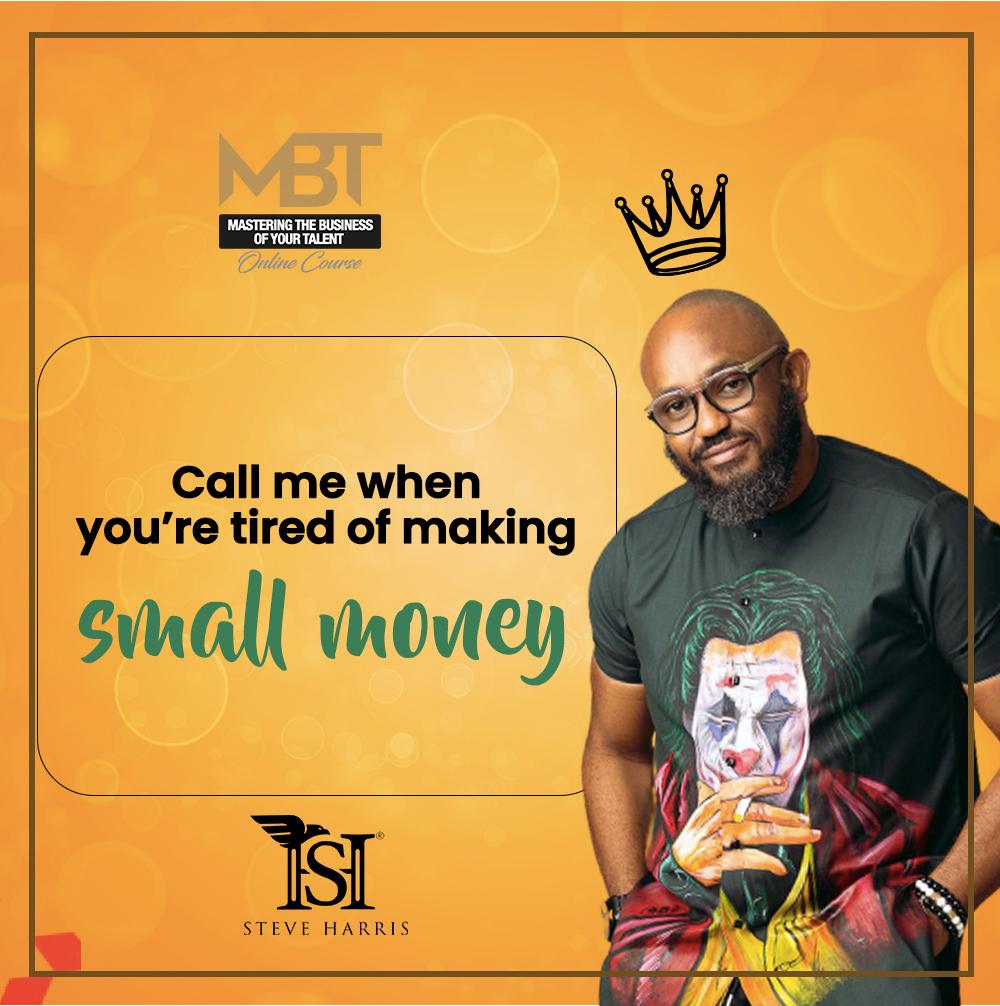 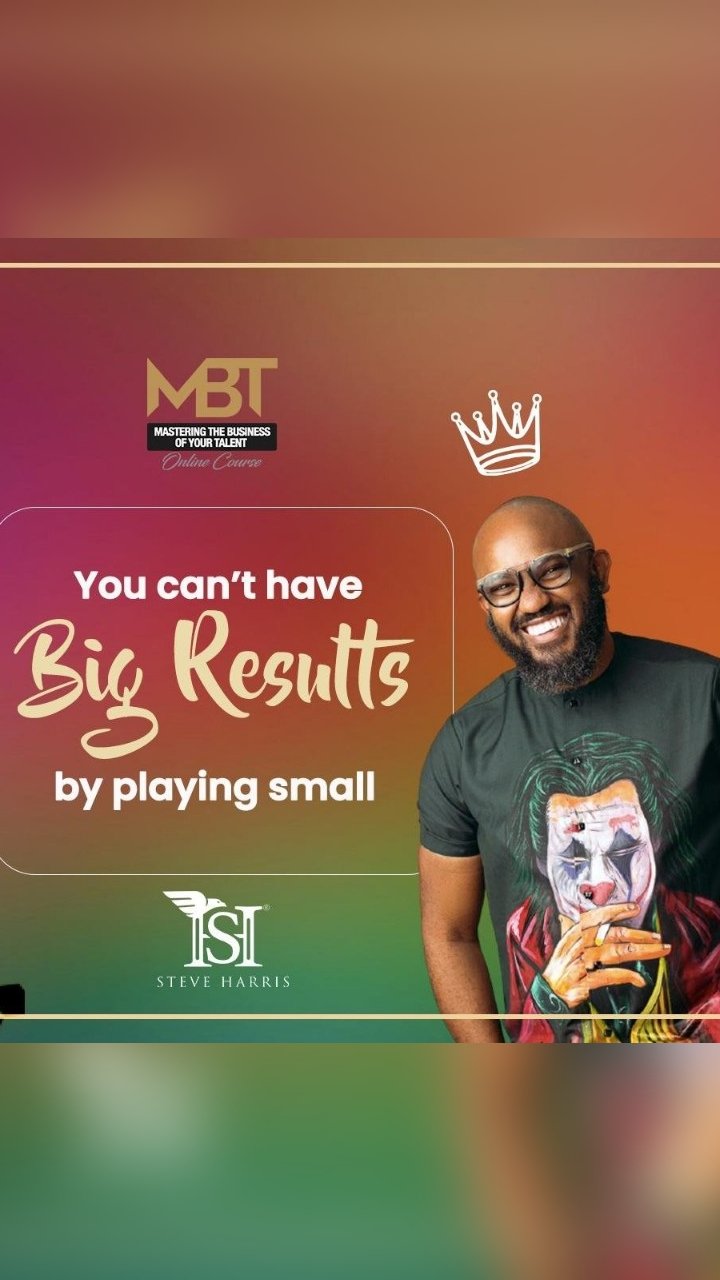