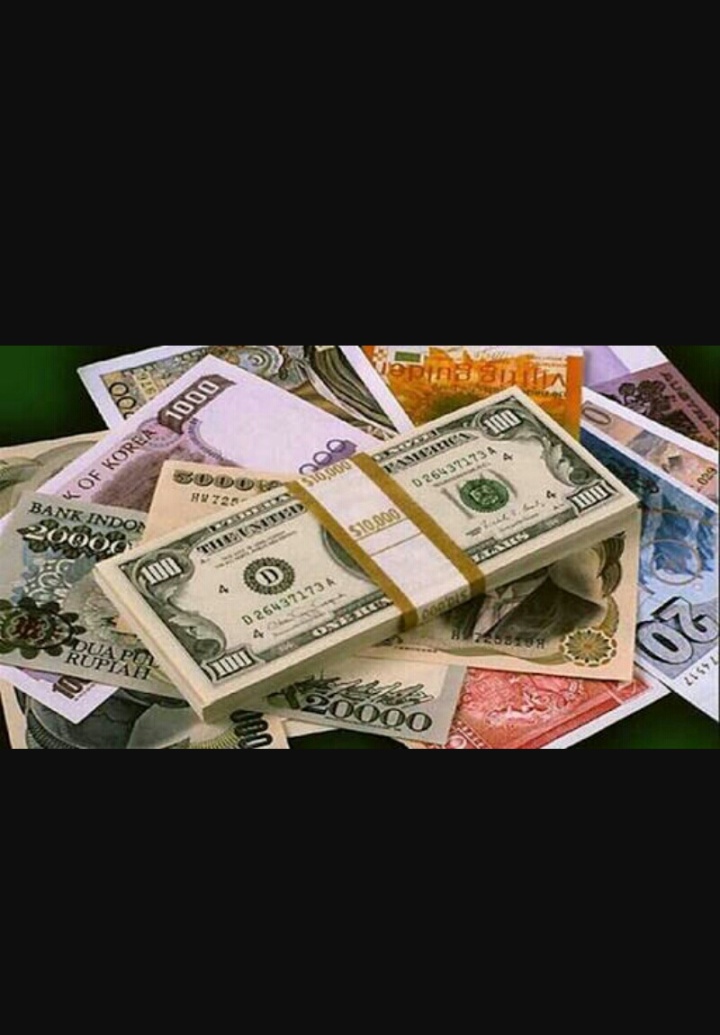 Brazil: Senate impeaches President Rousseff
Nigerian cities to witness eclipse between 7am and 10am on Thursday

Those who produce, sell fake drugs should be killed – Clinical expert

SS3 Students in Lagos resume September 5 ahead of mock examination

Aviation unions react to suspension of operation by Aero

Nigeria will boil if Zakzaky dies in DSS custody – Shi’ites

Negotiations yet to commence because Niger Delta militants are confused, disorganised – NNPC

Amaechi: Calabar-Port Harcourt Coastal Rail Line to Be Completed in 2018

UK vows not to remain in EU by ‘back door’

Prince Akenzua to Oshiomhole: You have no right to impose a governor on us

Foreign currency inflow to oil, gas sector down to $8.09m

Dangote’s Net Worth Slips by $5.4bn on Nigeria’s Economic Woes

Capital importation drops by $2b in one year

Space Agency Advises Nigerians Not to Panic over Today’s Eclipse 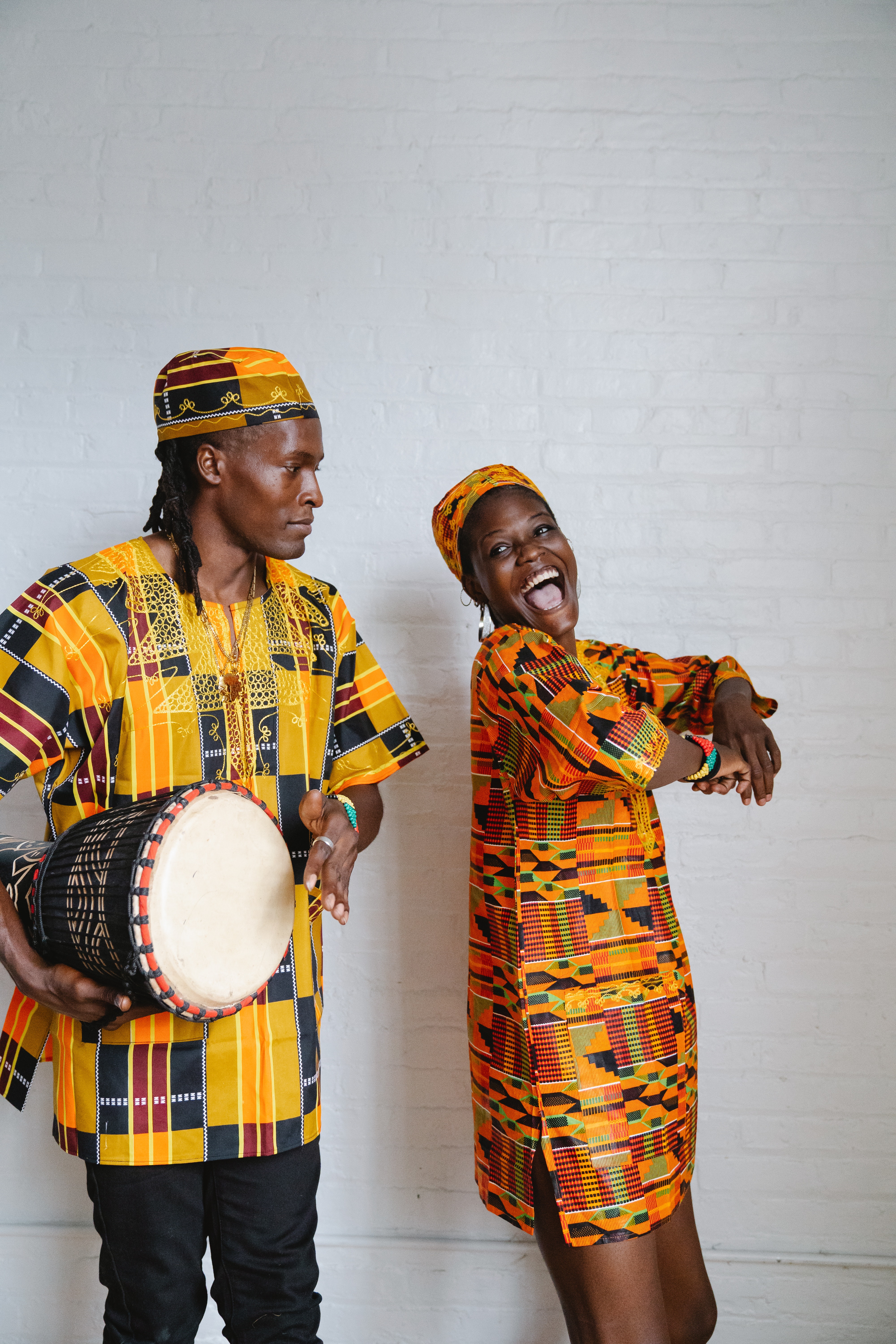