FG plans to sell 5% of its NLNG shares, insists on repurchase option

Woman loses pot of cooking rice to thieves in Ebonyi

Wema Bank partners with Bank of Uganda on performance management

Again, Another Judge Recuses Self from IPOB Leader, Kanu’s Trial

Oyegun: I Will Not Join Issues with Tinubu on Ondo Primary

NCC Rakes in over N47bn in Spectrum Sales in One Year 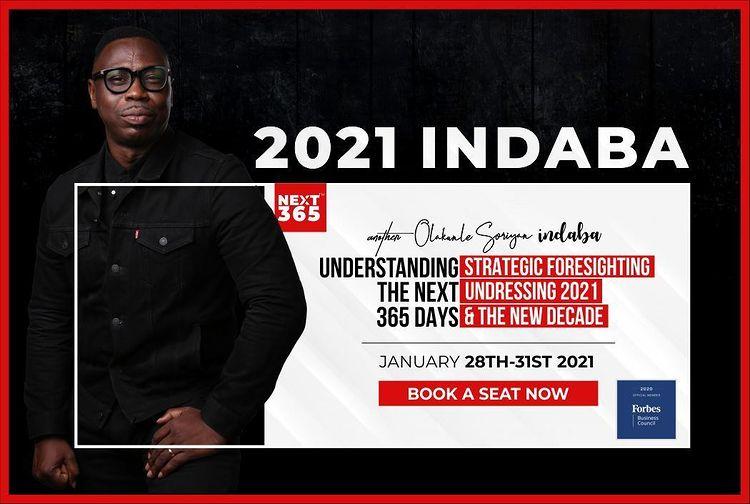 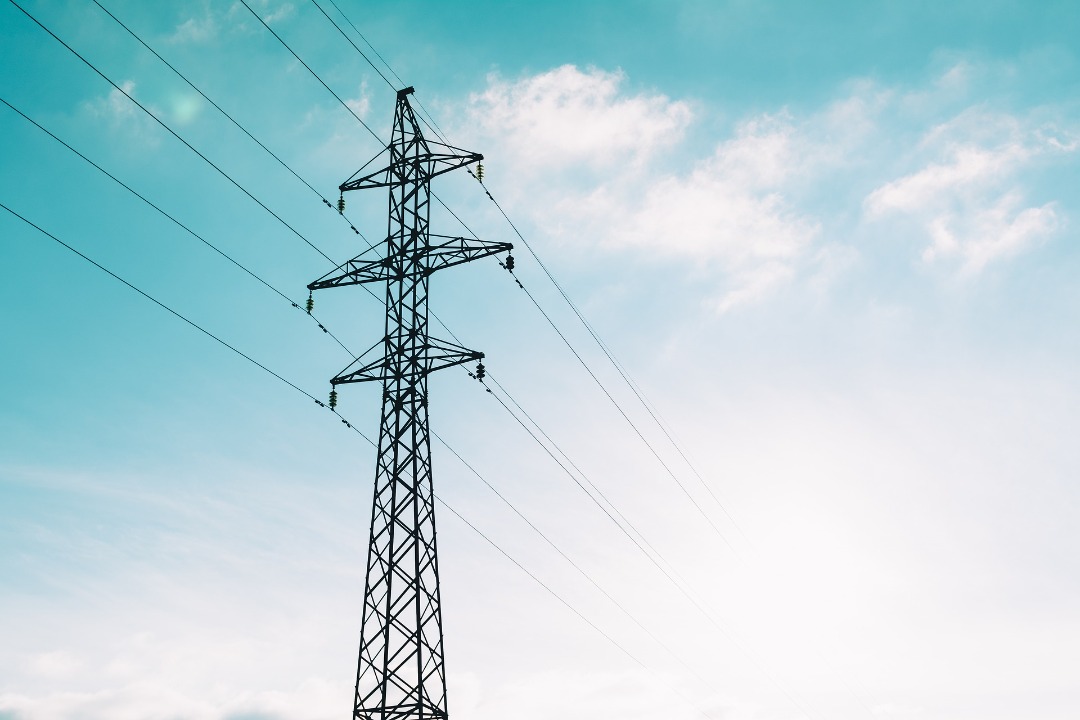