#TBT – throwing back to some awesome old posts you probably missed, and also in tune with our LoveTherapy Series to commemorate Valentine’s, please enjoy by @ simisolaog The First Woman Her Husband Married… (Demi Duru Series) 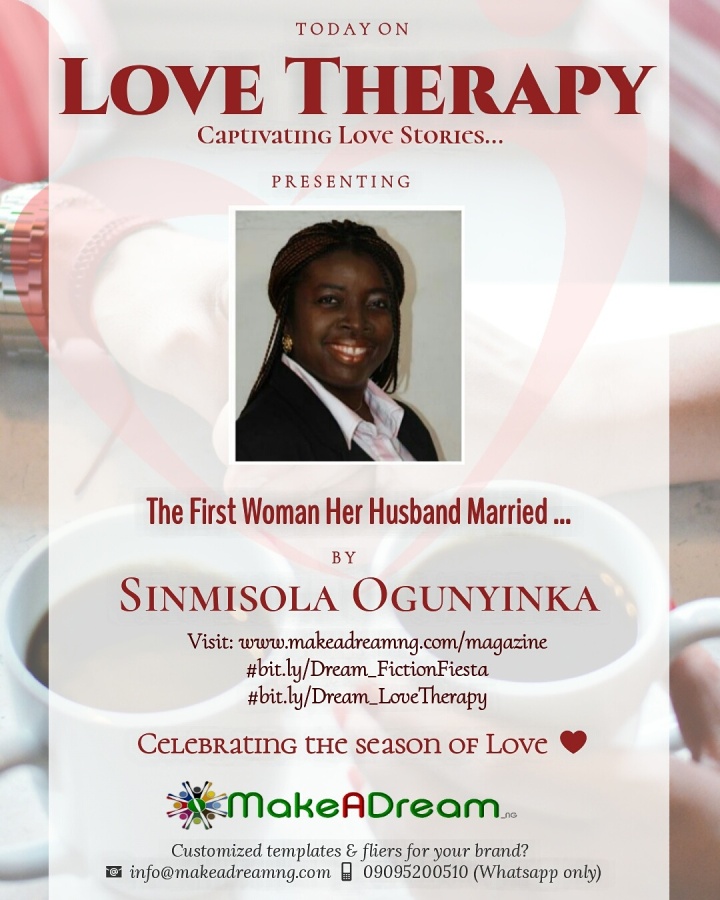 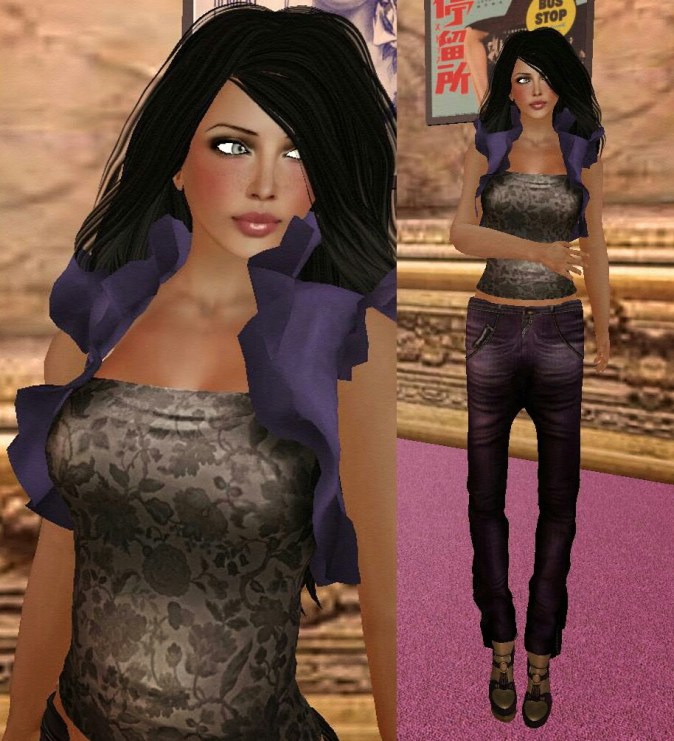 Demi just met the first woman her husband married, and was ready to die.

What was she to do? She had grown up in the western part of the country, most of it in her home town of Owena. She had only done her university education in Lagos, and then gone to Ilorin for one year youth service. In general terms, she had never crossed the Niger until she met and married her heart throb, Idem. Only that the throbbing of her heart now was not that of love but hate.

They had met when Idem travelled to Owena to carry out a construction project. For Demi, it had been love at first sight. Had she suspected he was married, she probably would never have given him a second thought. But not only did he somehow look unmarried, he did not wear a ring, and through the…

Sinmisola Ogunyinka is an award-winning author and producer with over thirteen years writing experience. Her books always leave you wondering…what just happened to me! She is a Craftsman trained by bestselling author of the Left Behind Series, Jerry B. Jenkins. View all posts by Sinmisola