Stop threatening to use force on militants – Group urges FG

Police probes death of man who killed self near Chevron headquarters

PDP crisis: We are not planning any national convention for now – Sheriff

Federation Account: Breakdown of how Buhari’s government got N2.2 trillion in one year

Budget padding: Fresh trouble for Jibrin as groups drag him to EFCC

Nigeria Takes Over Management Of TCN

CBN Appeals For Calm As Non-performing Loans Rise To 12.5% 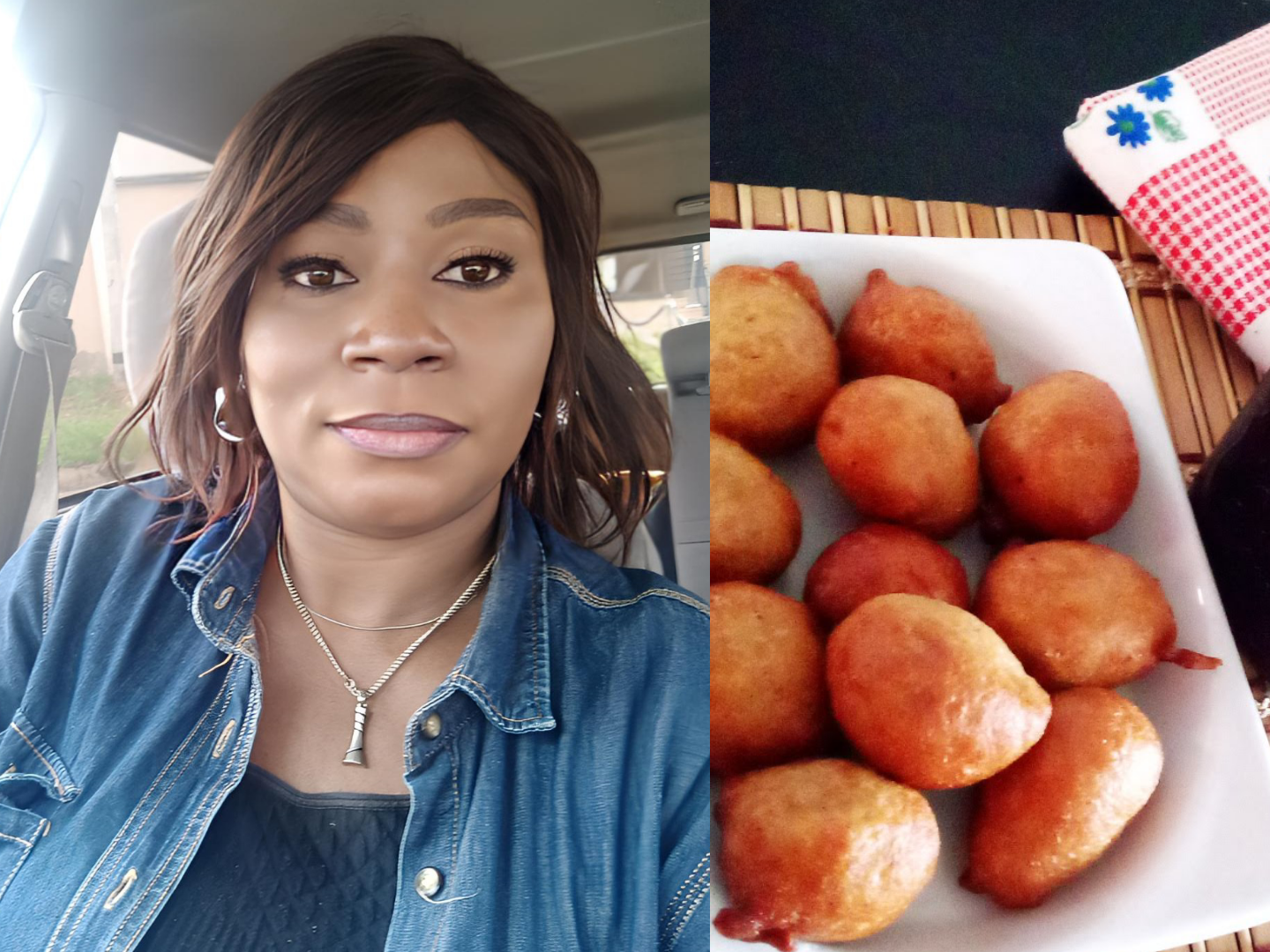