So it’s the first Monday in April, also Q2; then somebody looks around and is weighed down by the sudden realization that he is still miles away from his goals for the year. He takes a second look around, and discovers that many others have breezed past, leaving him all alone behind! So, he gets disillusioned and totally paralyzed!

Alas, but it doesn’t have to be you. While the turning of every new season is great for reviews, it’s more profitable to rather dismiss guilty pangs from how it could or should have been, leave your former goals behind, set new realistic goals with respect to present realities and just resolve to make it happen.

Yes, you heard that! Just Do It!

Our #keywords for the week, and the entire month of April are JUST DO IT!!!

Here’s hoping you exceed all your aspirations as we wish you a fantastic new month and a more productive new quarter, from all of us at makeadreamng.com

Funmi is an adept at Content Creation, Writing, and Content Marketing. She creates bespoke media content and digital strategies to help enhance the online presence of businesses and professionals, thereby improve their lead generation and conversion rates. Her vision is to help businesses exceed their ROI projections online. When she's not working, she's busy listening to classical music whilst reading or writing another blog post, poem or devotional. View all posts by Funmi Adebayo

Wishing you a Prosperous New Year from MakeADreamNG.com 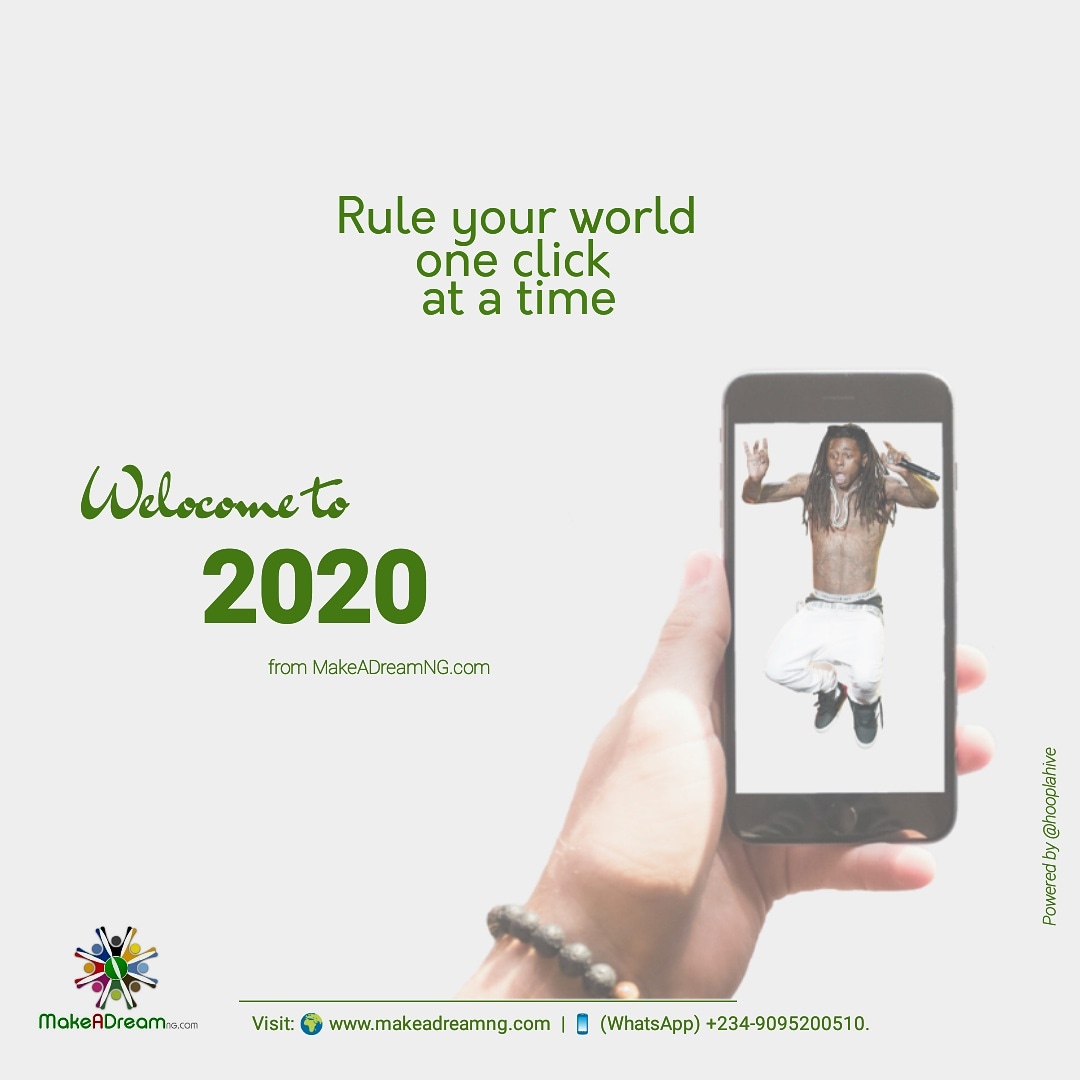 ©MakeADream_NG 2019. Unauthorized use and/or duplication of the content of this site without express written permission from this site’s owner is strictly prohibited.