Gift tapped tentatively on the door.

“It is me, open the door.” Gift replied with smiles on hearing Chris’s voice.

Chris opened the door and stood staring at her, so shocked at the surprise visit. He had expected the usual call as she had never come to see him uninvited before.

Gift stood by the door wondering what was going on, as he kept staring at her like he had seen a ghost. He had his trousers on his knees and she helped him pull it up to his waist and tried to go inside, but Chris’s grip on the door became suspicious.
“Can’t I come in?” she asked innocently, and he allowed her.

Gift sobbed harder and wondered why she was always on the losing end in relationships.

There was deafening silence in the room, and something did not feel right. She sat at the edge of the bed and sighted a lady’s handbag, and then it dawned on her that he had a female visitor. Splashes of water could be heard from the bathroom, and she stared at Chris who looked scared and unsettled. She was heartbroken, even though there was not enough evidence to what she was suspecting. She suddenly became uncomfortable, especially at Chris’ sudden silence.

“I should be on my way now. I will call you later.” She said finally finding her voice, and rose up to leave.
“OK. Take care.” He said dismissing her.

She hurried downstairs to Mabel’s room, slumped on the bed and started crying.
“What is the matter? Tell me what happened.” Mabel asked worriedly.

“It’s Chris; he is with another woman.” She said, still trying not to believe Chris was cheating on her.
“How sure are you that he is cheating on you? Based on what you just said, it might just be a course mate or just a friend.” She said.

She tried her best to console Gift and yet she sobbed more.

“Enough of this! You know what? Let’s go and see for ourselves.” She suggested.

“Ok, I will be right back.” She stormed out angrily.
Mabel came back twenty minutes later, looking like a triumphant lion that had just won a battle. She explained what had transpired. She had confronted the lady with the aim of slapping her, but Chris resisted her, insisting the lady was his girlfriend right in her presence. Regardless, she warned the lady sternly to leave her friend’s man or else, she would face her wrath.

Gift sobbed harder and wondered why she was always on the losing end in relationships. She couldn’t fathom that Chris would ever cheat on her. He appeared so harmless.
Later that evening, Mabel did not let her go home and insisted she slept at her place to calm her nerves. Gift kept staring at her phone at intervals expecting a call from Chris, but none came. She expected him to call to at least explain, but not even a flash came from him. She finally dialled his number after battling within her on whether to call him.

So Gift eventually made a called to Chris despite everything? Was it true love or folly? What happens next? Will Chris pick the call? Will he make up with her?

This story was excerpted from “Four”, an intriguing love story by Chioma Agbaraka. Please click on the image below to buy your copy from OkadaBooks. 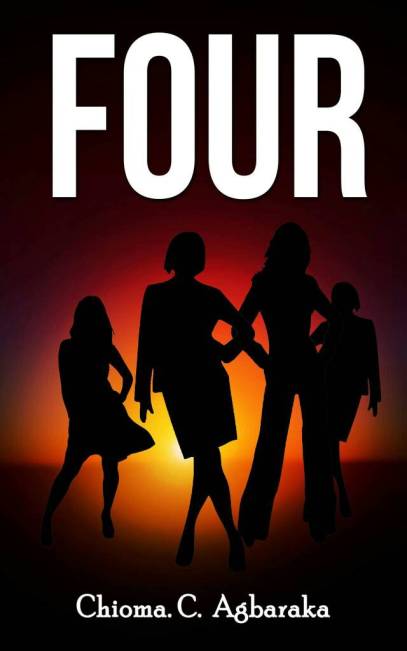 She has an OND in Mass Communication from Federal Polytechnic Oko, Anambra state, Nigeria.
This is her first book. You can connect with her on Instagram @Xtianadora 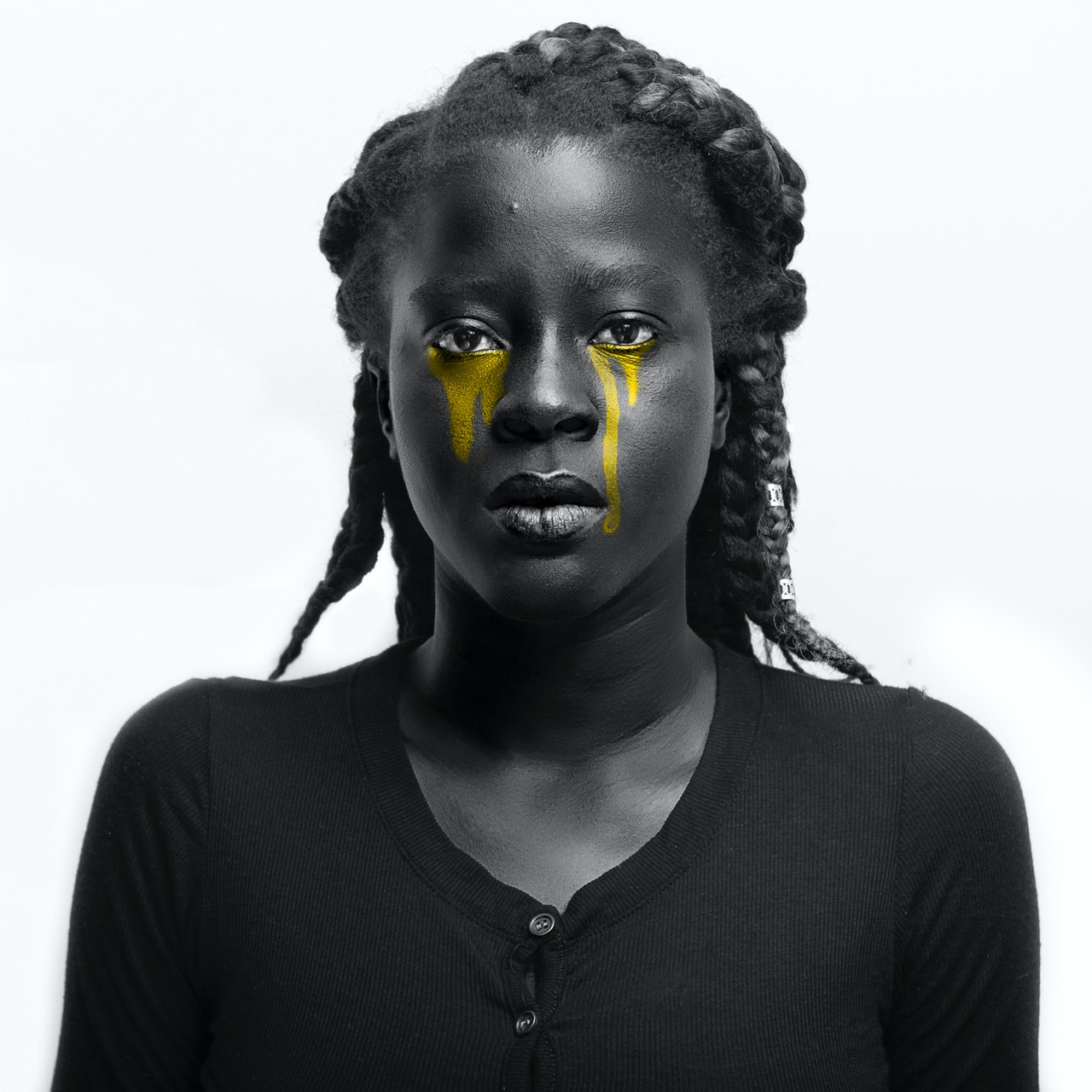