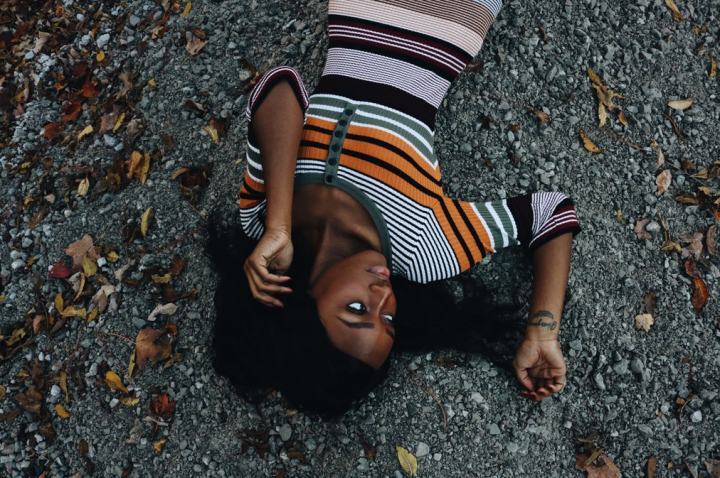 Saturday was her best day of the week. It was because that was the only time she got to sleep, rest, eat and binge watch or catch up on her favorite TV soaps and YouTube series. Her favorite was This Is It on LowlaDee TV. She just found herself falling in love with Dede’s character while secretly crushing on Tomide. Yeah, fine boys were her weakness.

The particular episode she was watching got her thinking. She wanted a good life; something sweet and eternal. Yes, it was normal for every marriage to have its ups and downs. No relationship was perfect. But she wanted something as good as Dede and Tomide’s. Or more realistically, like her parents’. Her dad and mom had been married for twenty nine years and they still acted like teenagers in love. Her dad still sent her mom little gifts every now and then; those Just because it’s Tuesday kind of presents. She watched the way her father loved and treated their mother despite her big tummy and saggy breasts. He would bend his glasses to the bridge of his nose and scope mummy whenever she got ready for a party or tied those her one of a kind gele styles for church service. And mummy in return respected daddy so much. She had taught the girls to cook like bosses but she still made sure she prepared every meal that went through the esophagus of her husband. She didn’t take it as a wifely duty. She did it because he was the love of her life that she sought to please. Tony and her younger sister Kiky always complained of how gross their parents acted but the truth was that the girls envied and respected the love their parents shared.

Her phone rang. She was tired of Jimi’s calls. She didn’t even care to know how he got himself out of the horrible situation at the restaurant. He had called her phone a dozen of times last night and she’d had to switch it off to catch some sleep.

It wasn’t Jimi calling though.

It was her mother. She rolled her eyes. She didn’t know if it was deliberate that her mother chose to call her by her first name. Abosede was actually given to her by her paternal grandmother. Growing up, everyone called her Bose till she got into secondary school and decided to be addressed as Antonia and thereafter, simply Tony. Her little sister followed suit and changed her name from Okikioluwa to Kiky.

“Good morning, my darling. I hope you slept well. I’m sure you have had a stressful week but you need to get used to waking up early. You are a woman and you have to be up early to cook for your husband and children so you have to get used to it now…Speaking of that, how is that your boyfriend you have been following for so long? Are you two even talking marriage?”

Tony didn’t know which question to start answering first. She loved her mother to bits but it was because of questions like these that she kept her distance from her sometimes.

“How is daddy?” She changed the subject.

“Your father is fine. He’s my husband. How is your own?”

“Mummy please, don’t start this early morning again now. I have had a long week of stress and I just want to rest.”

“Okay o. Do you have enough food at home sha?” 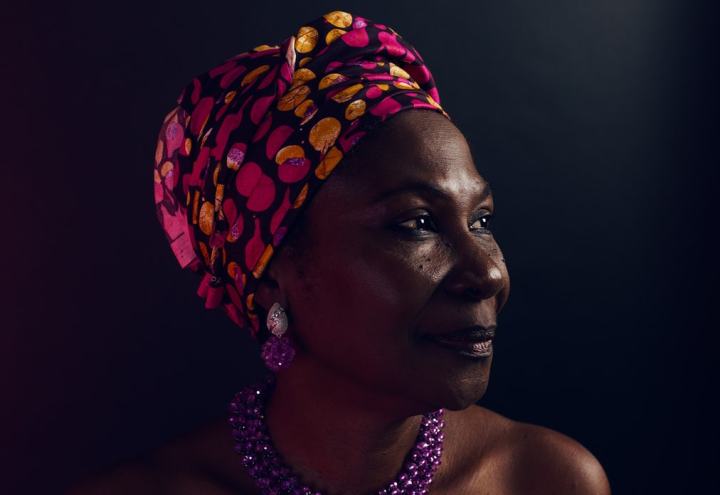 Tony missed and craved her mother’s delicious buka stew filled with all sorts of living things, and her signature gbegiri soup and efo riro.

“I haven’t had the time to go to the market. I have been closing around 11p.m every day.”

“That your job. I don’t know why you won’t take your dad up on his offer and come work with the family business. That way you can even move back to the house.”

“I don’t…Mum, I am building a legal career. We have had this discussion so many times. I can’t work with a Saw mill factory.”

“Saw mill factory that sent you and your sister to very good schools in London. You are not serious. Let me tell your father and we will see if you will still get the allowance and gifts from him.”

“Iwo lo mo. Anyways Mr. Salisu is coming down with Kiky. I even called you because of something else. You remember that my friend when we were living at Isolo, Mrs Akinwale?”

Mr. Salisu was her mother’s driver.

“Ori e pe. She’s having her Fiftieth birthday next week Sunday. It’s going to be a very big party and everyone who matters is going to attend. You know she’s into politics now. I got the asoebi for you. It’s Sixty Thousand but she gave us for free because of our good relationship. Kiky is bringing yours so you can have it made immediately. You have to attend.”

“I don’t really feel like….besides where do I find someone to make my outfit in a week. I don’t even have the time.”

“Bose, you have to come o. Find a way. She has been asking after you and she really likes you. Toba is around too. He has relocated back to Nigeria and he has his own business which is doing very well. Many more celebrations for both our families lagbara Jesu.” 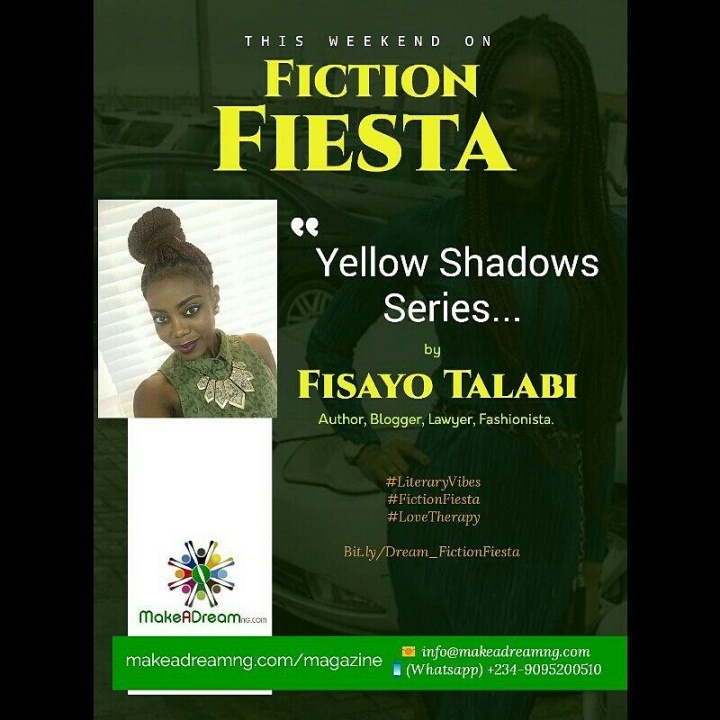 It’s NOT Holiday: We’re only Working from Home 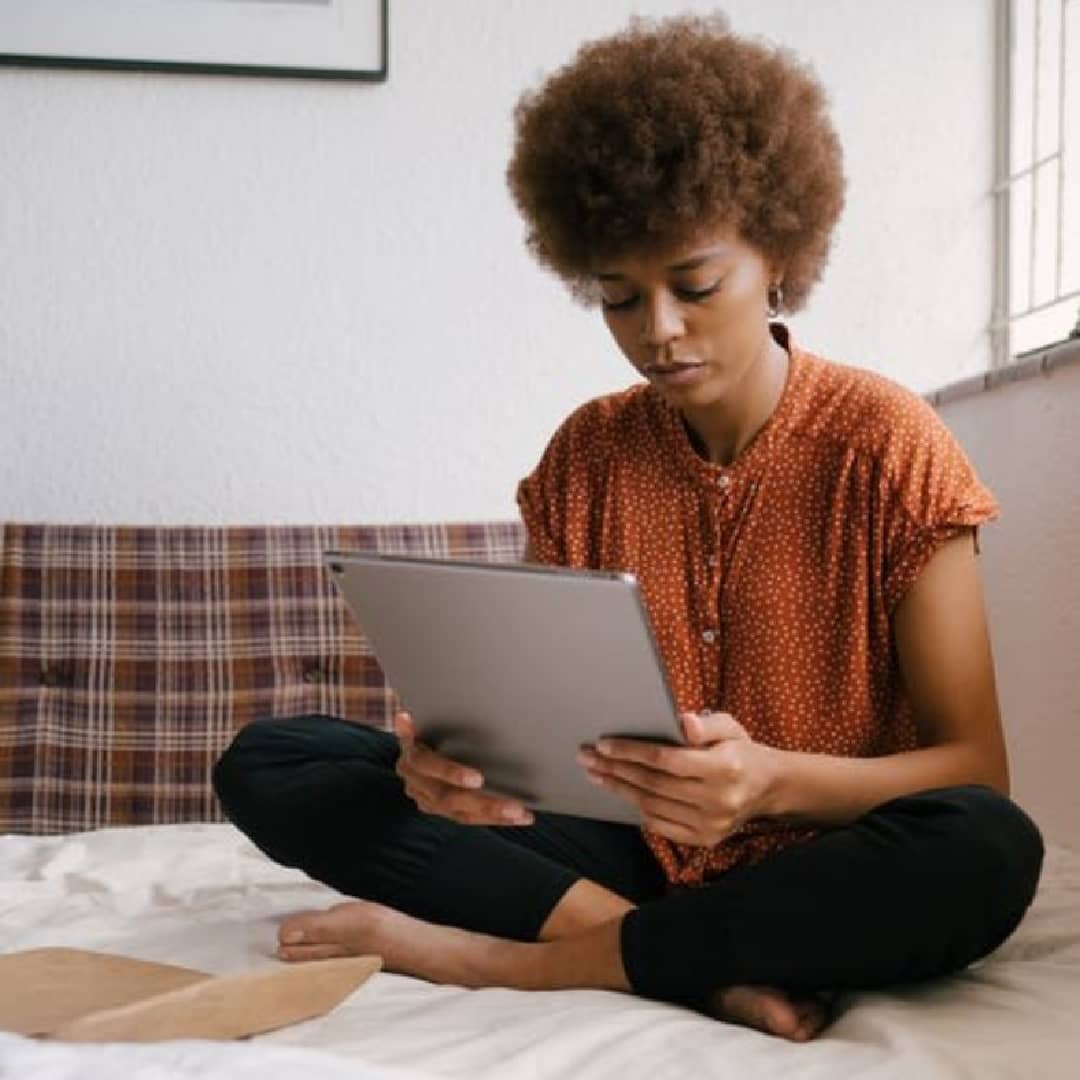 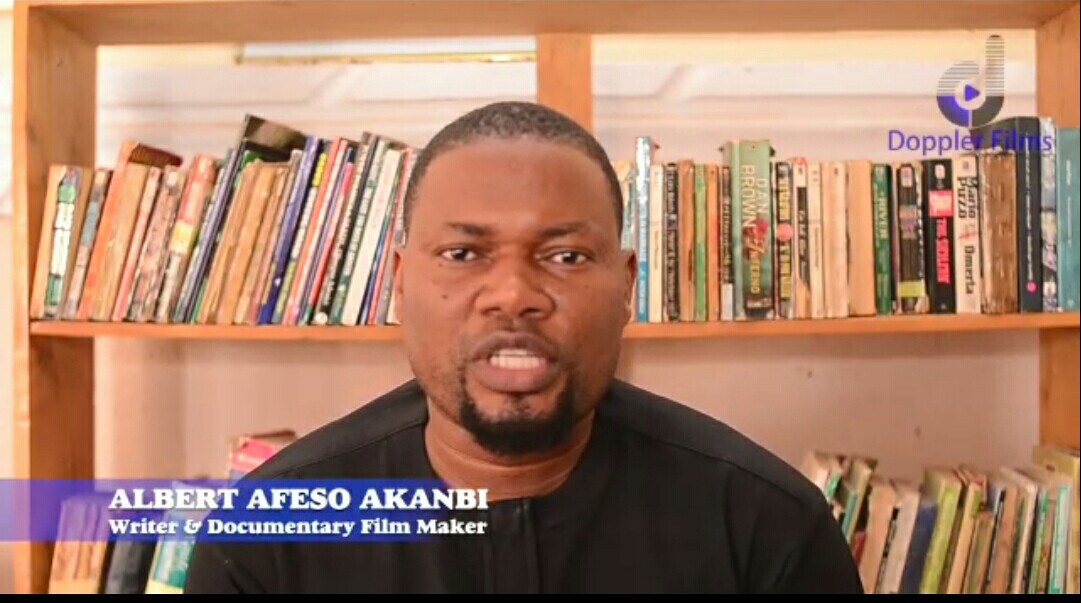 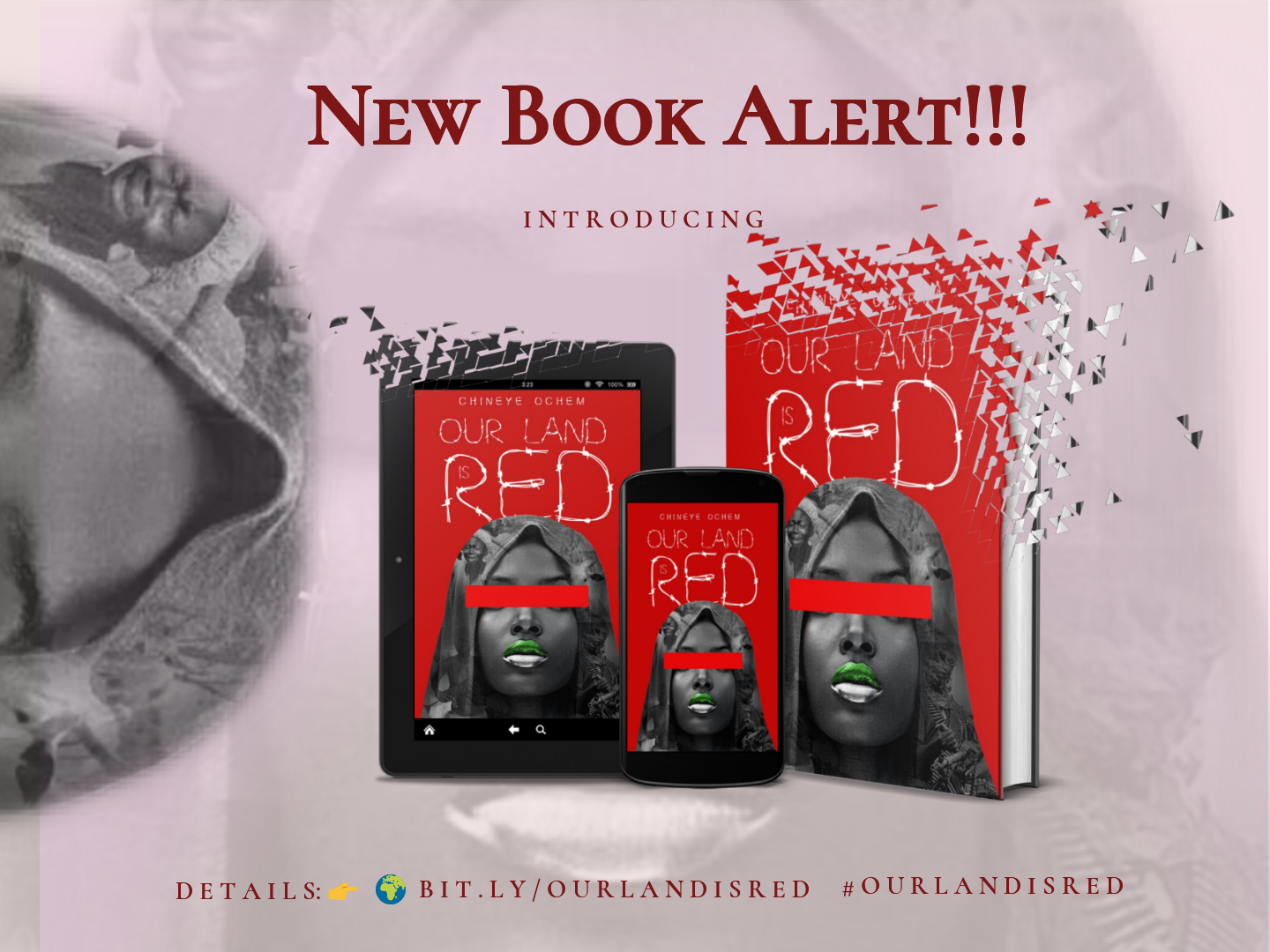