Kidnappers Of Emefiele’s Wife Got N10m Each – Police

12,000 youths to get entrepreneurial training in C’River

Nigeria is not making progress –Jemibewon

Customs pushes for total ban on rice importation from 2017

NIPOST to clamp down on illegal courier operators

I Lost Over 100 Chiefs To Boko Haram – Shehu Of Borno

Saudi Energy Minister: Oil May Hit $60 Per Barrel This Year

Man killed with stones in Ebonyi

Naira consolidates its gain against dollar

I have no regrets writing petition against Aregbesola – Justice Oloyede

NIMASA reacts to reports of eviction from Lagos office 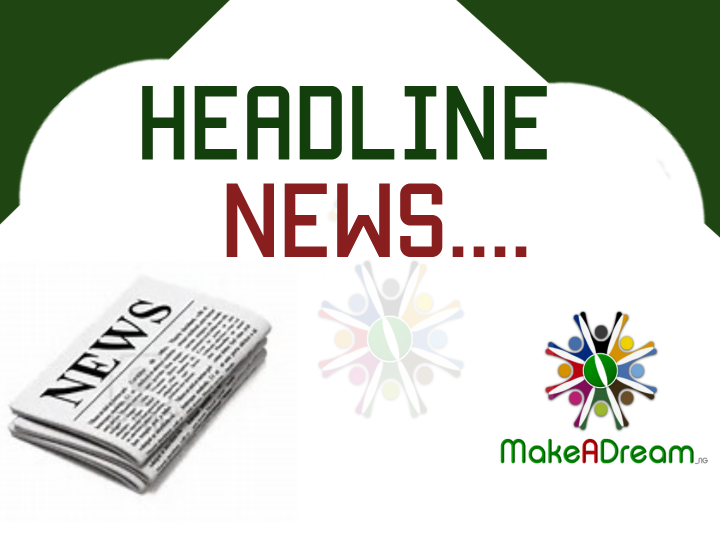 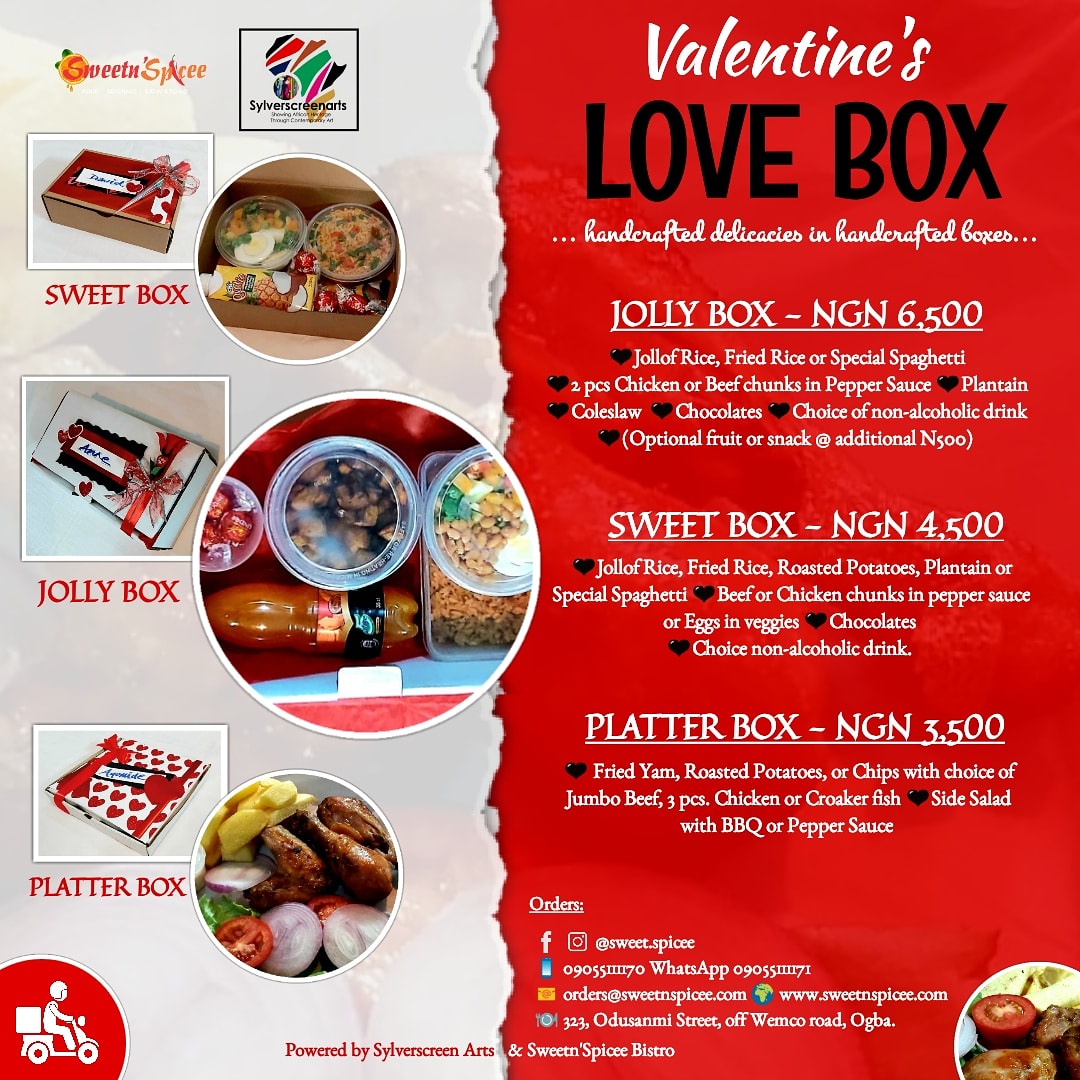 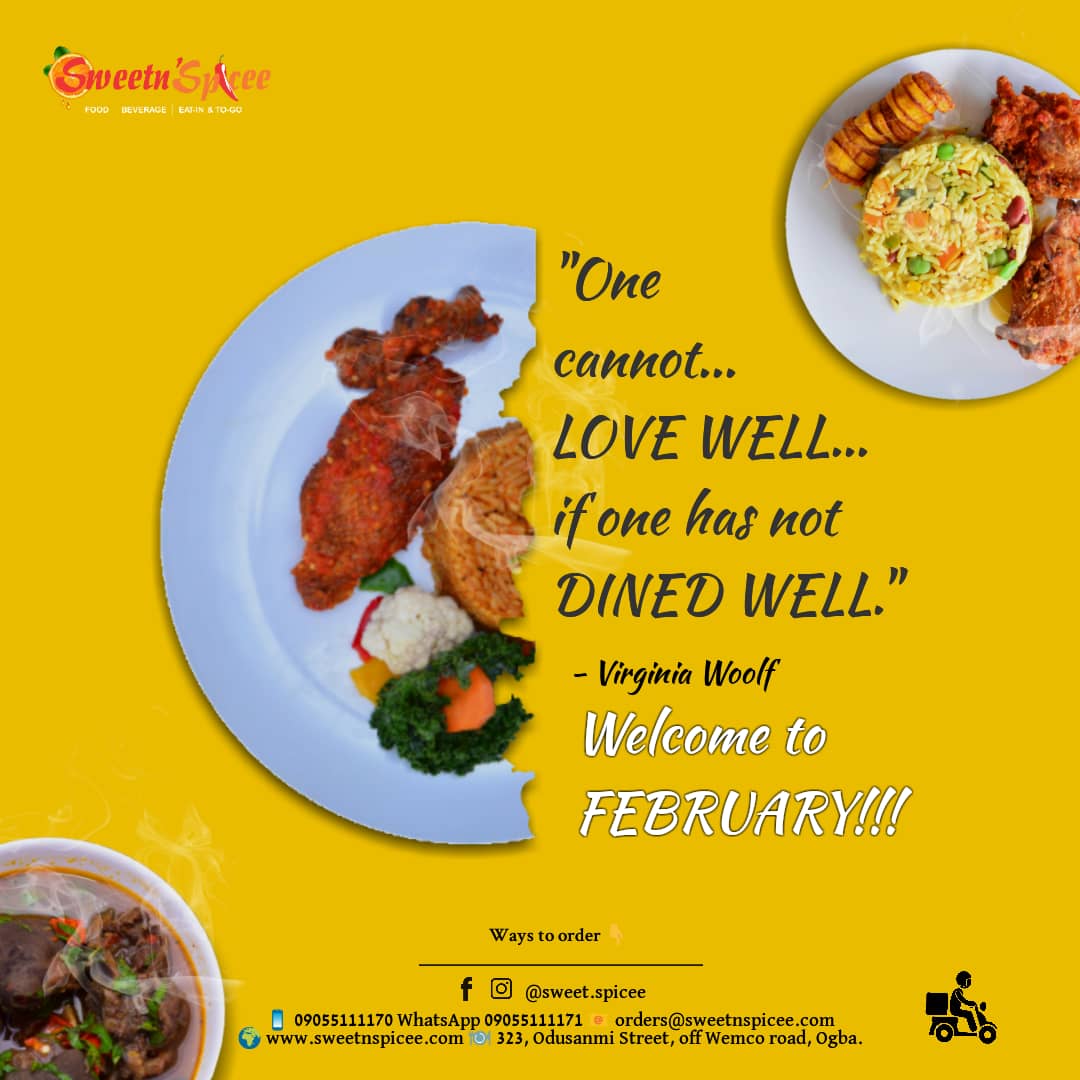 Poem: Gather Up the Fragments …by Funmi Adebayo 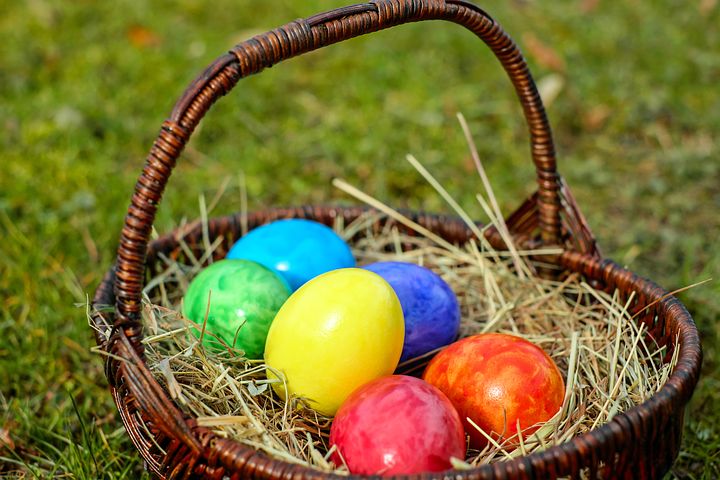